The Fender Rhodes is an electric Piano developed by Harold Rhodes and is used by many artists like Herbie Hancock, Chick Corea, George Duke, Stevie Wonder etc.... 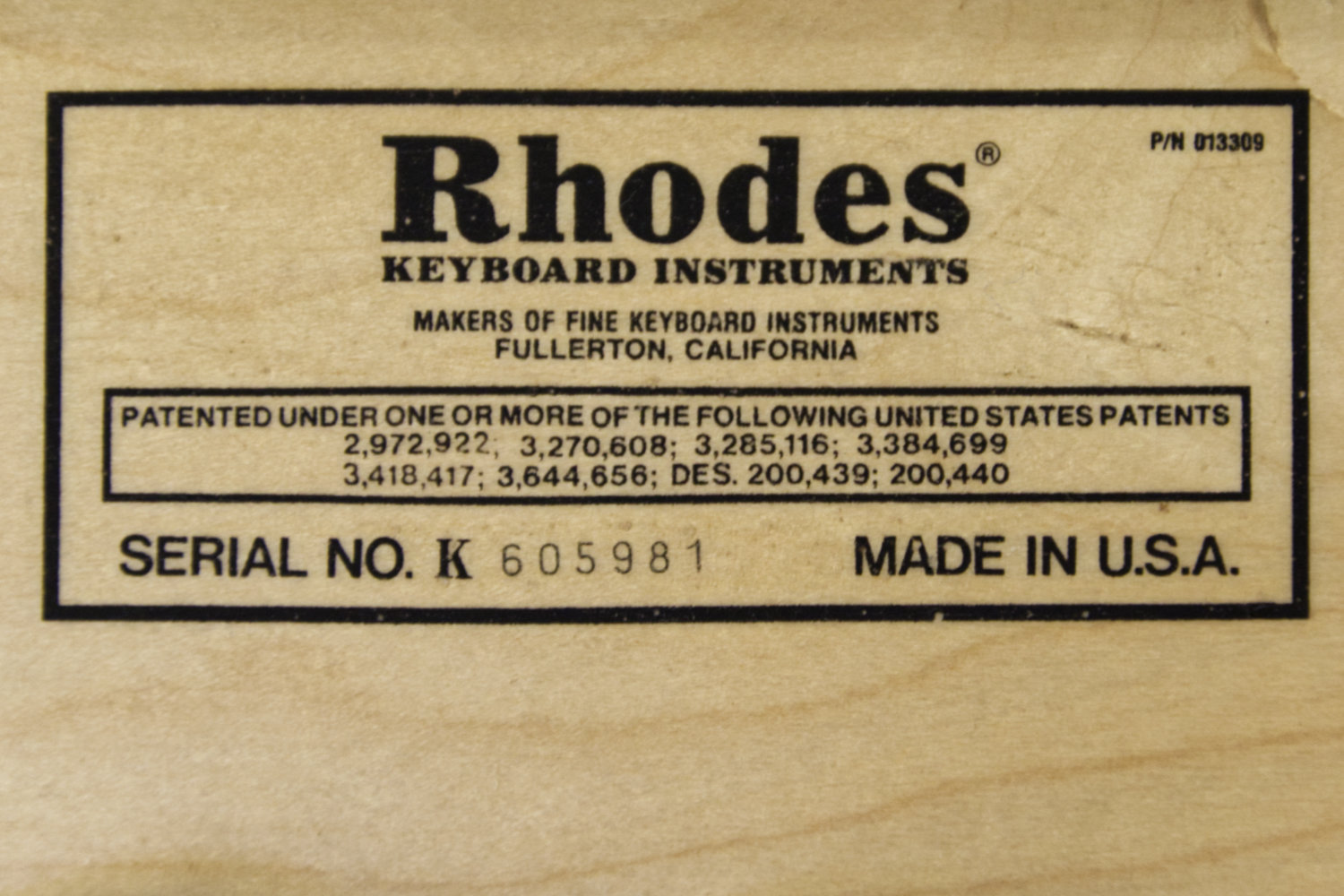 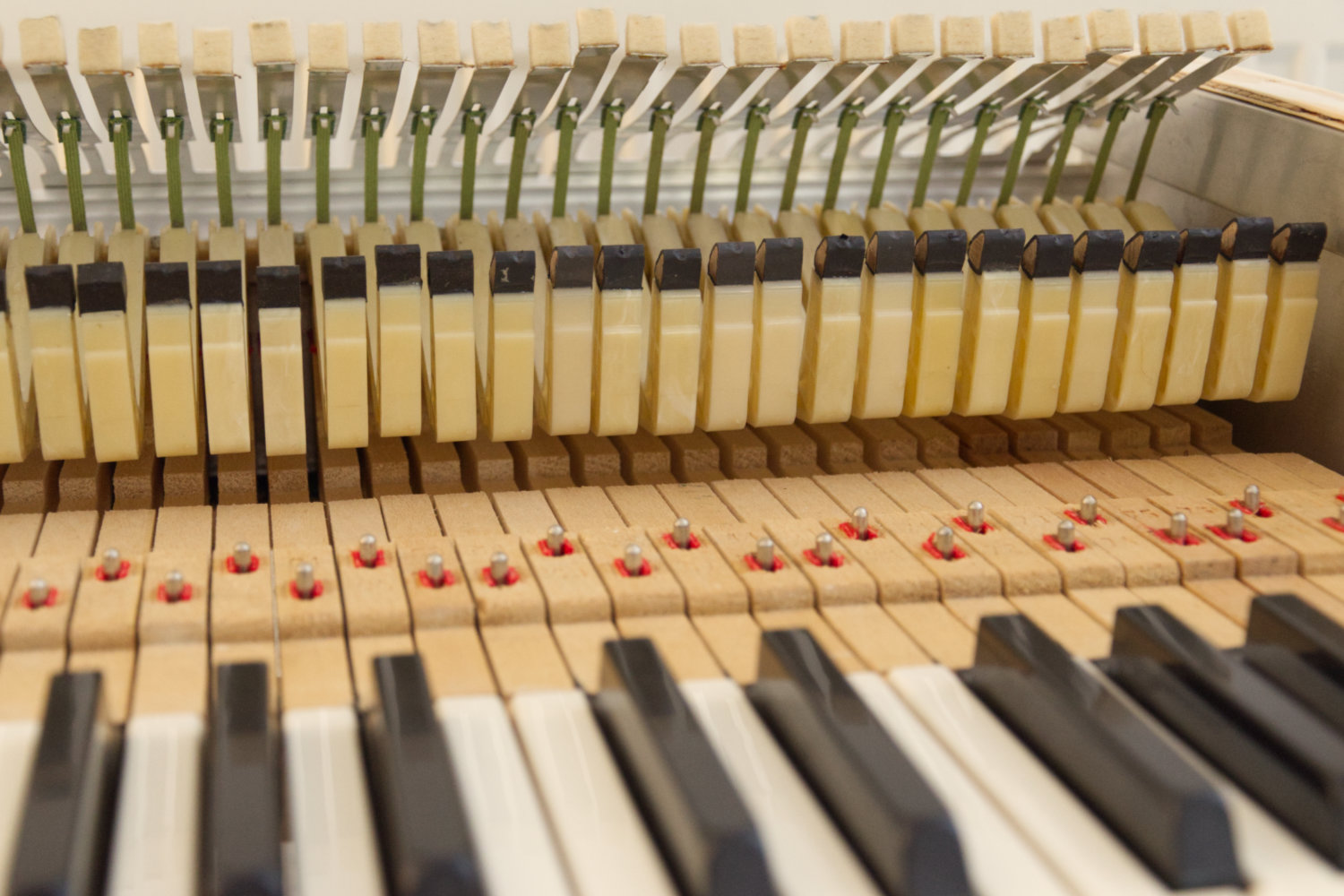 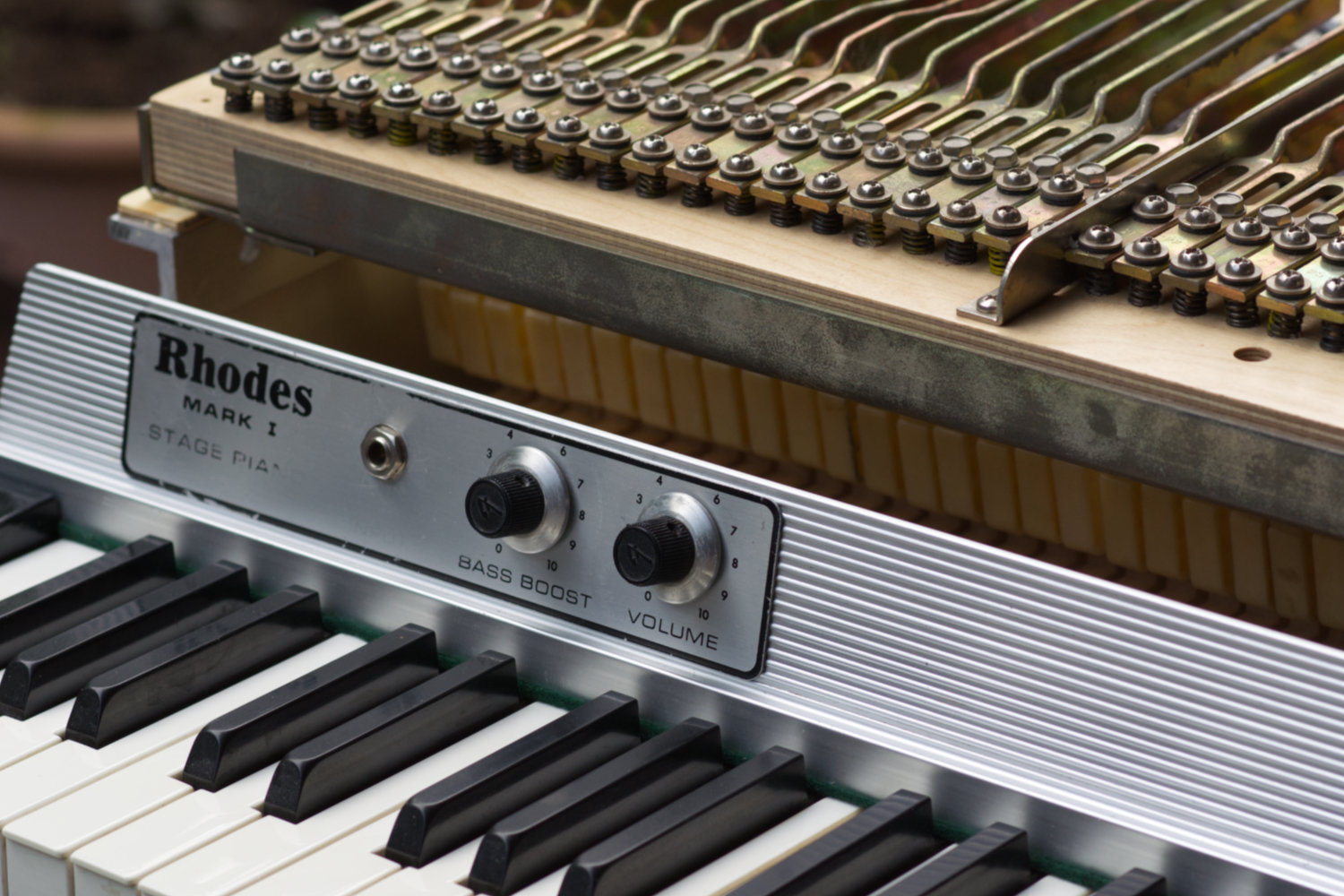 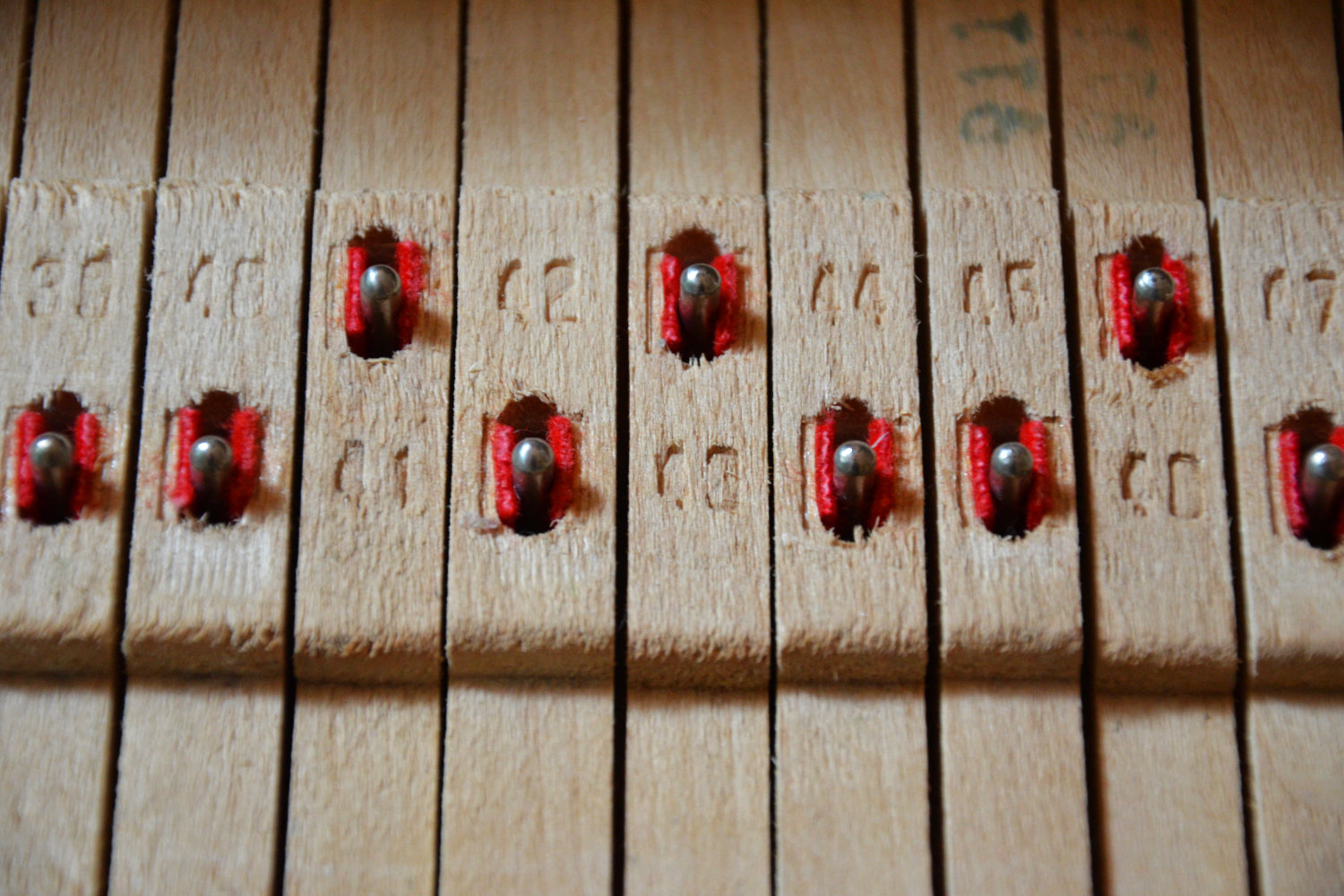 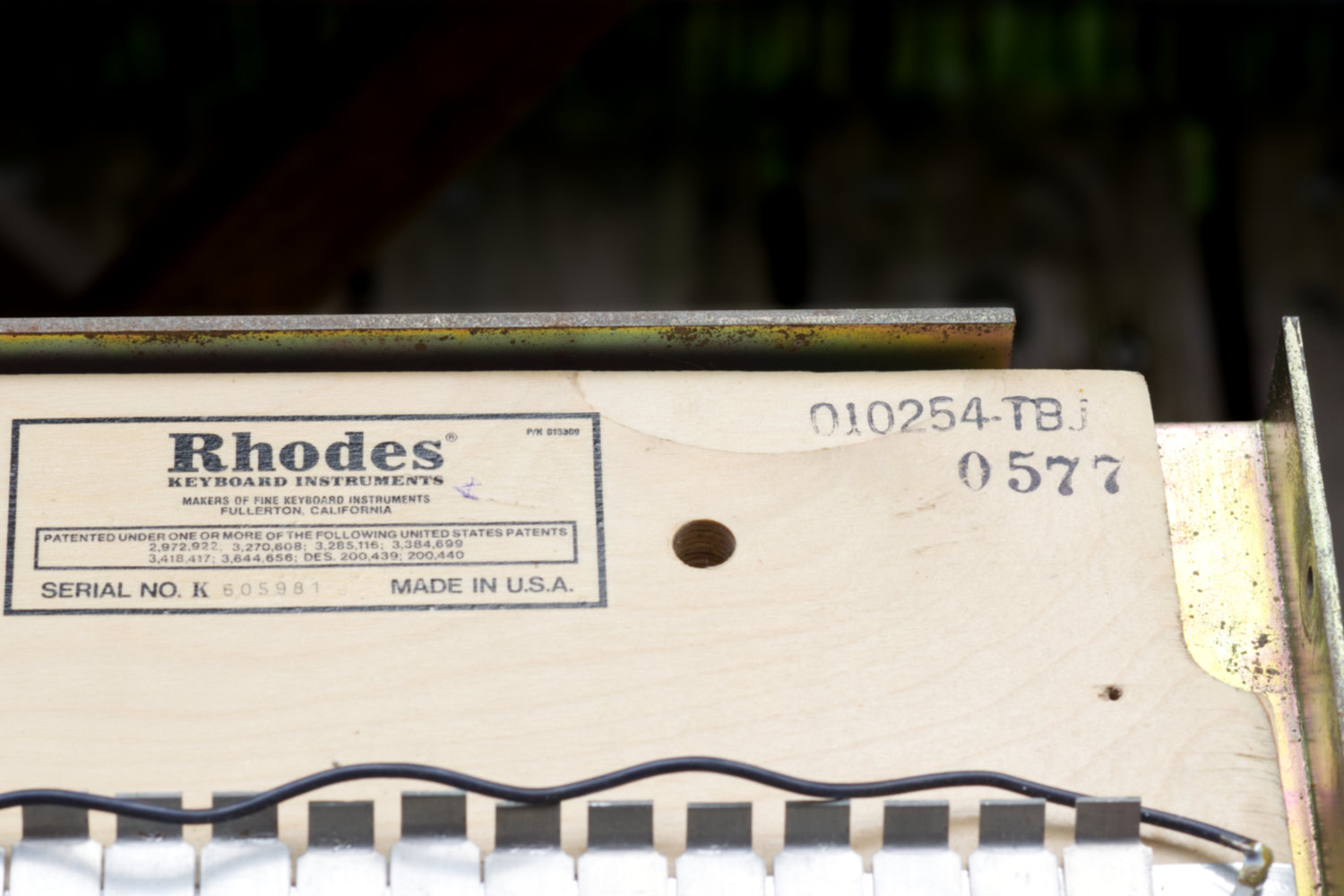 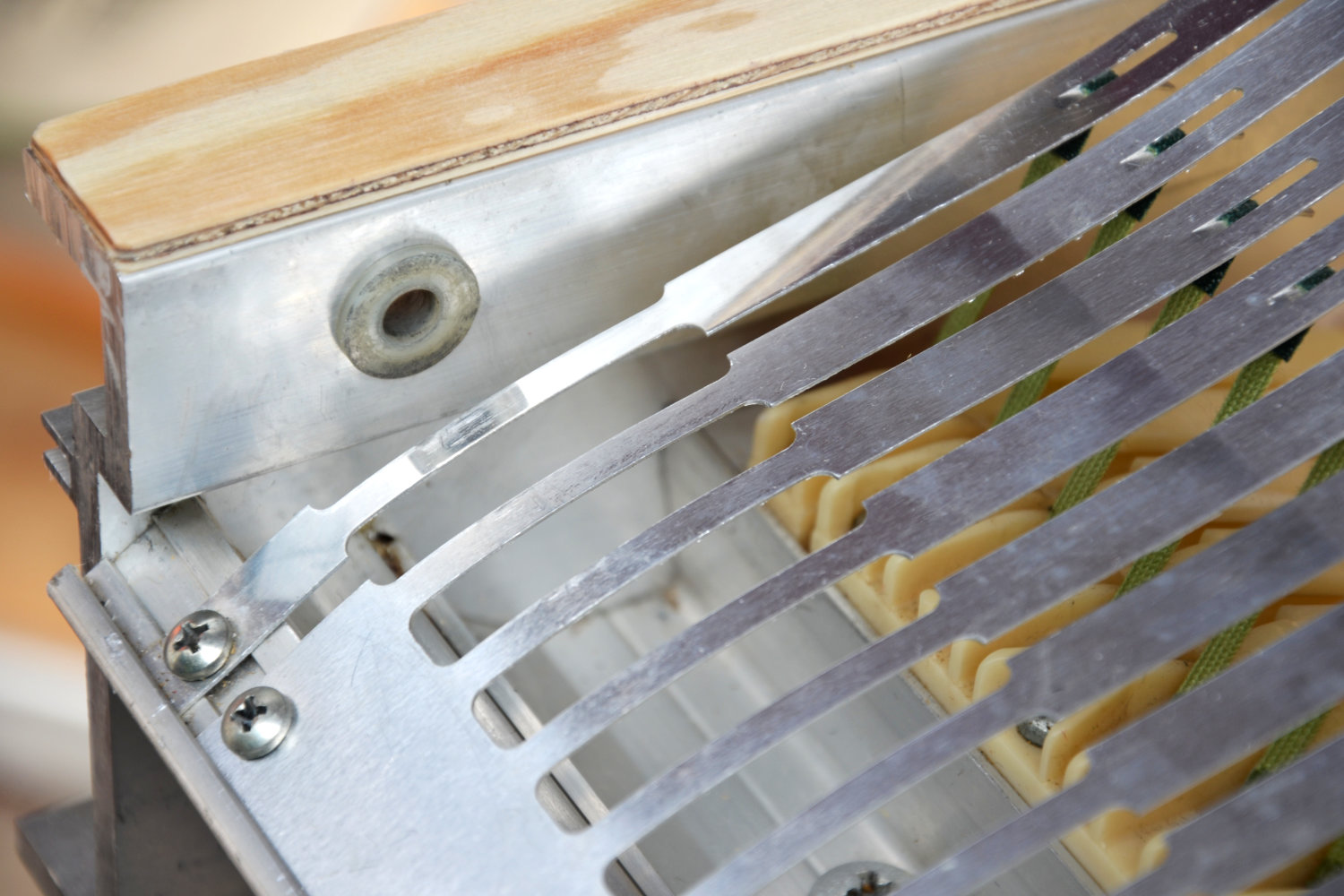 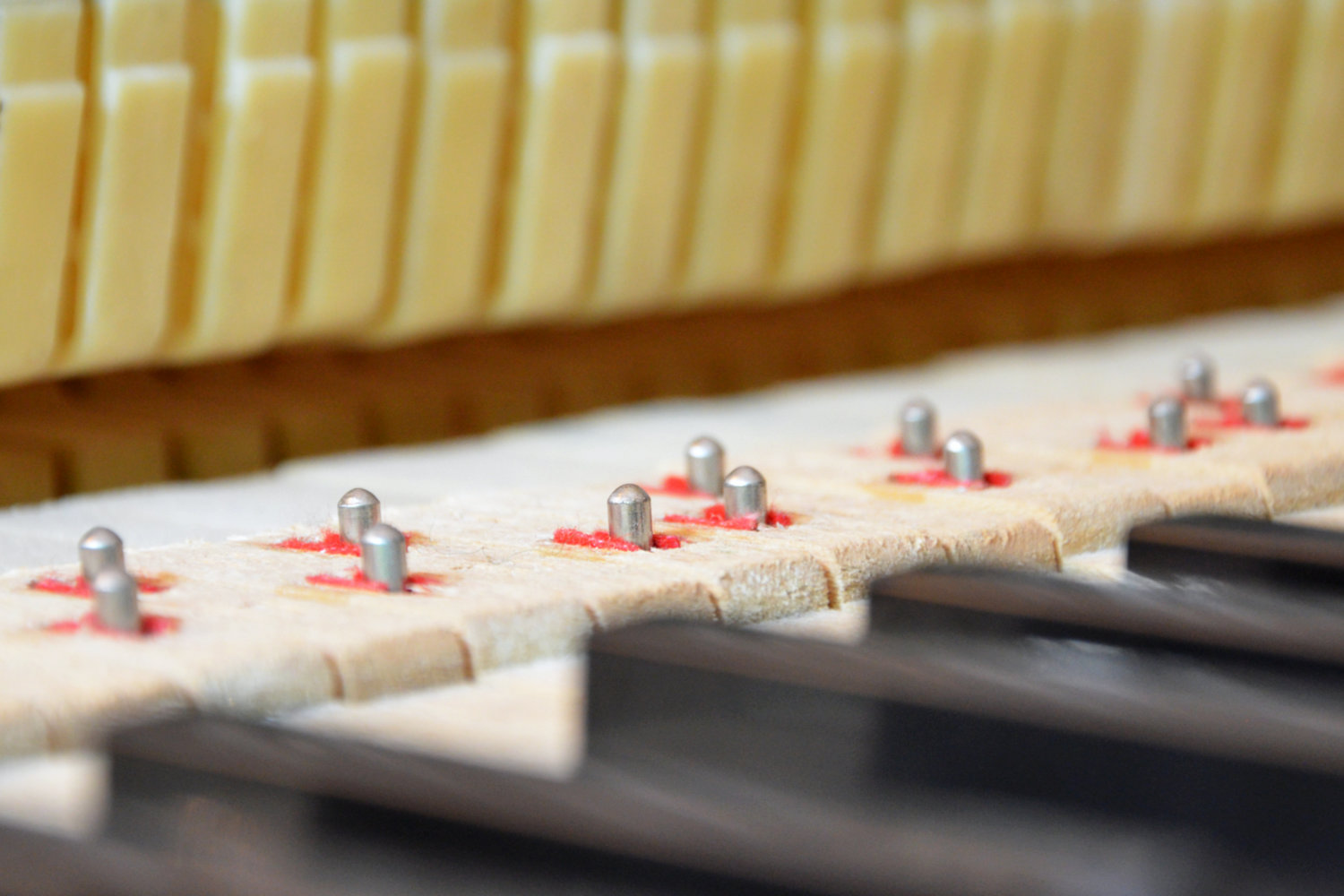 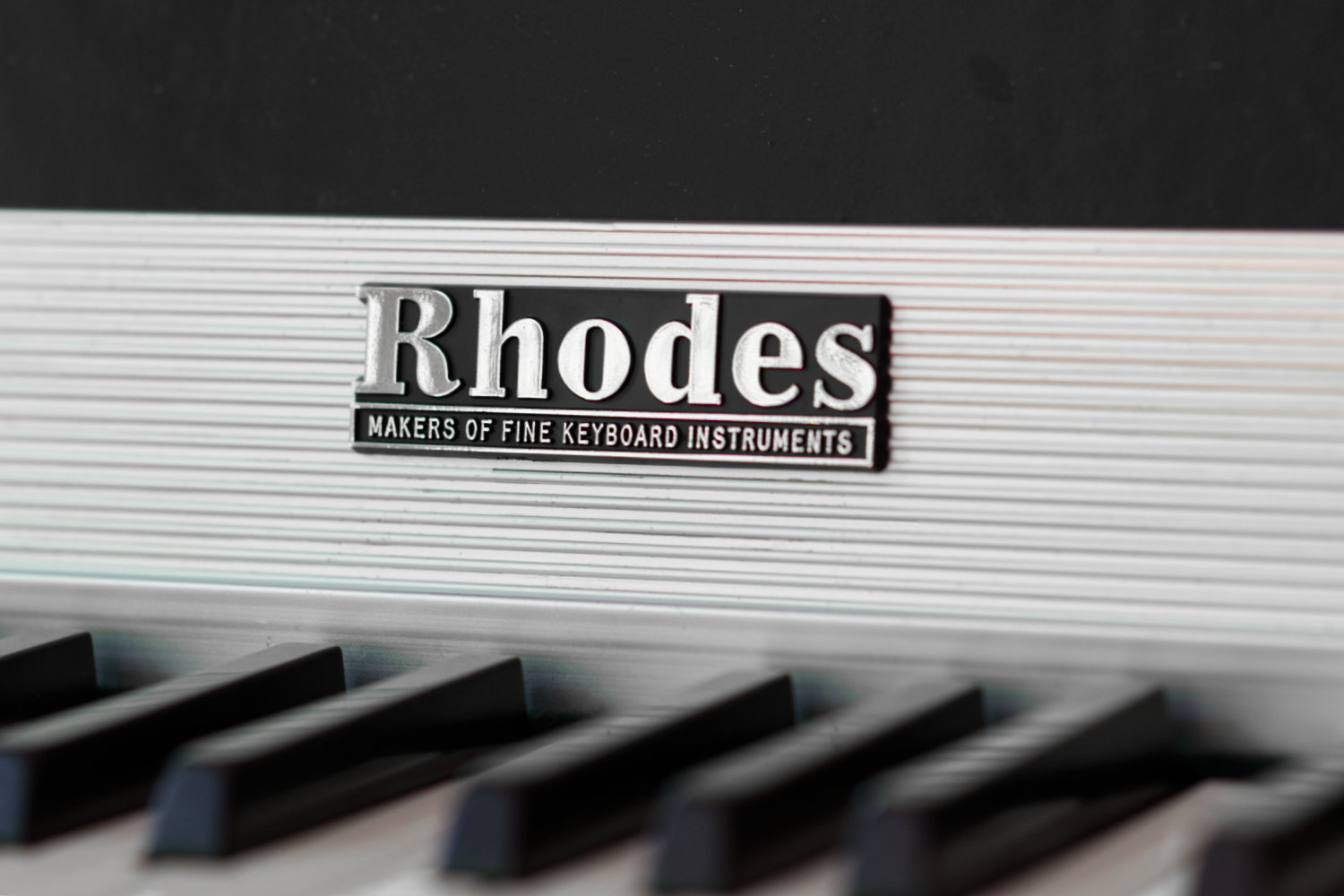 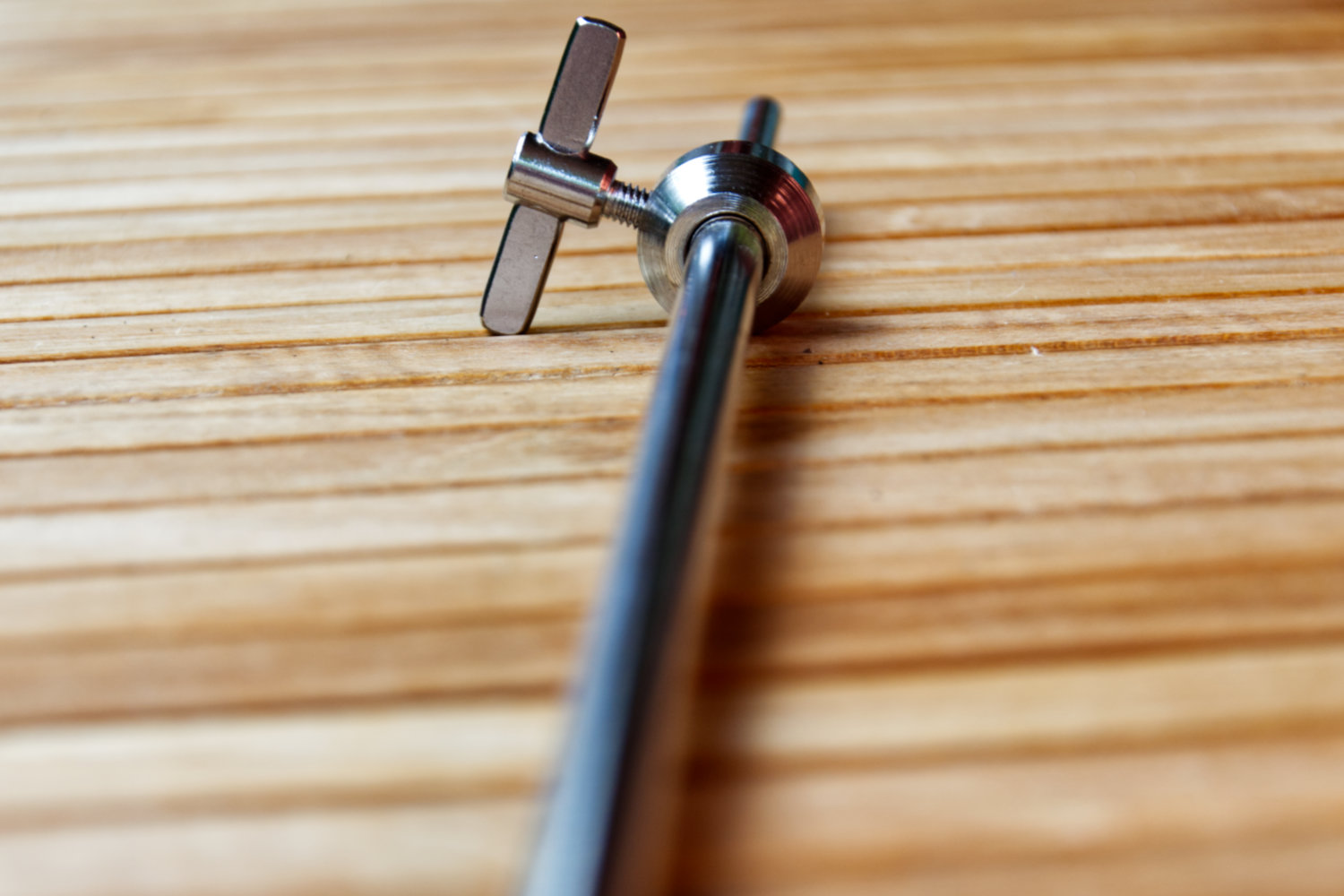 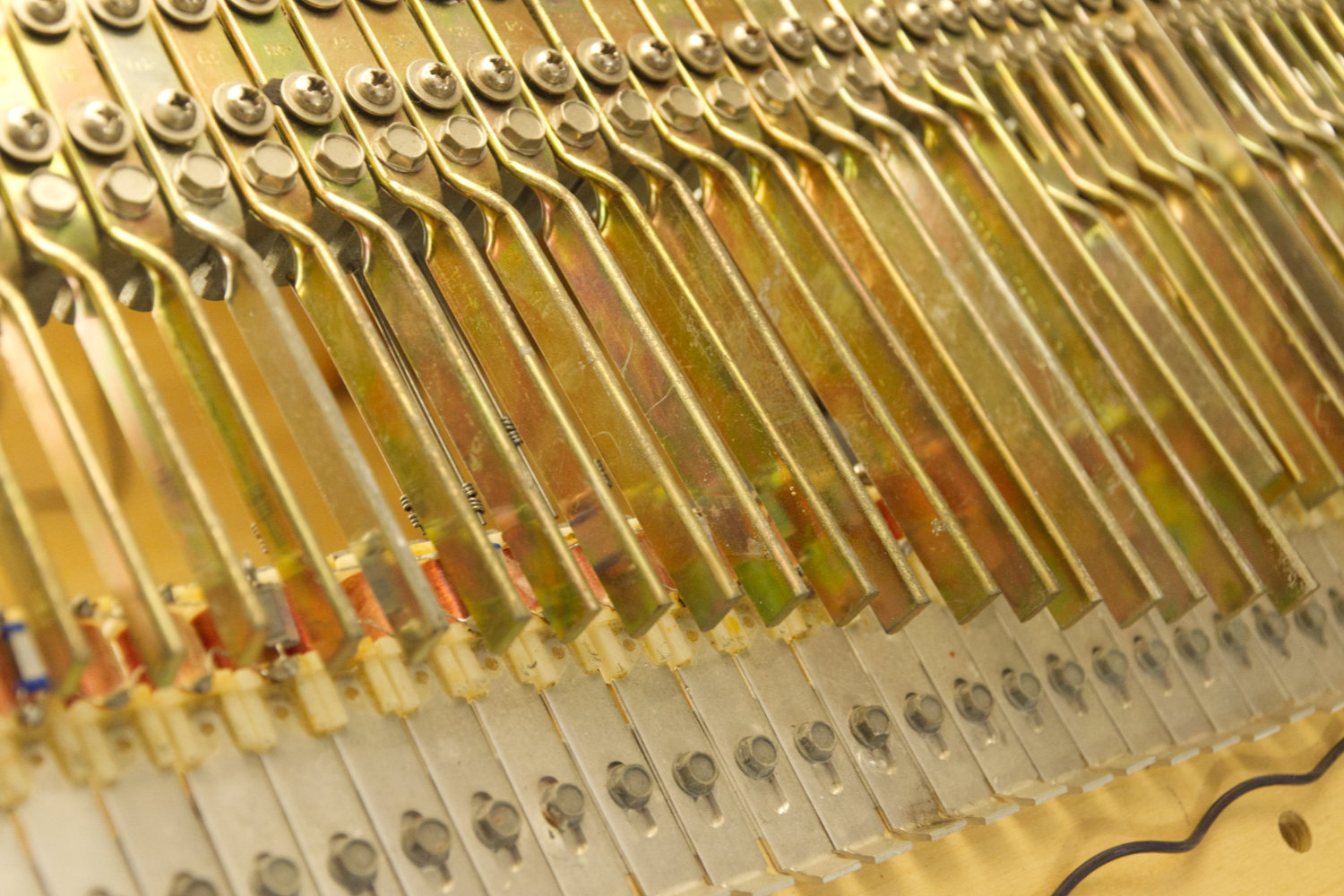 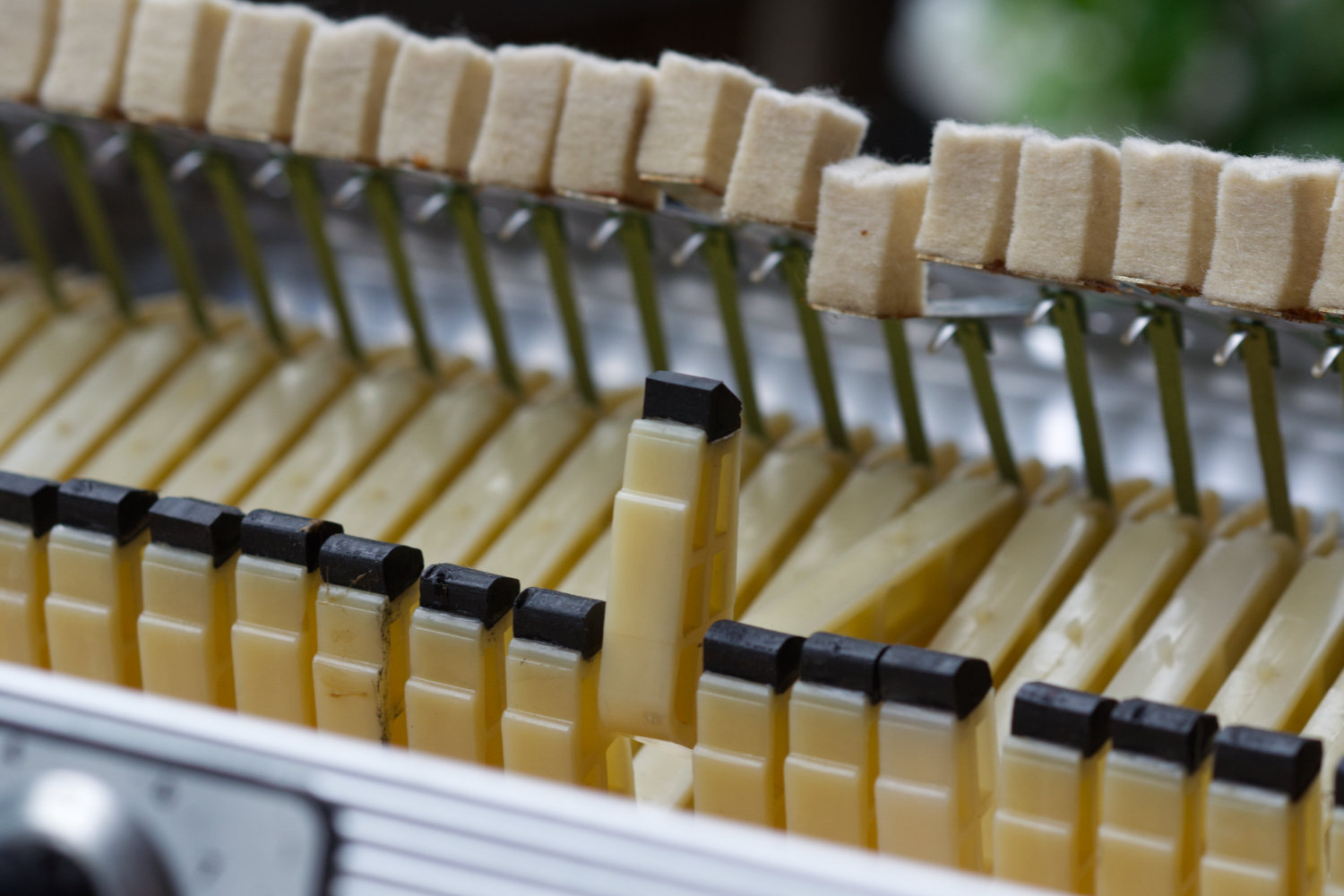 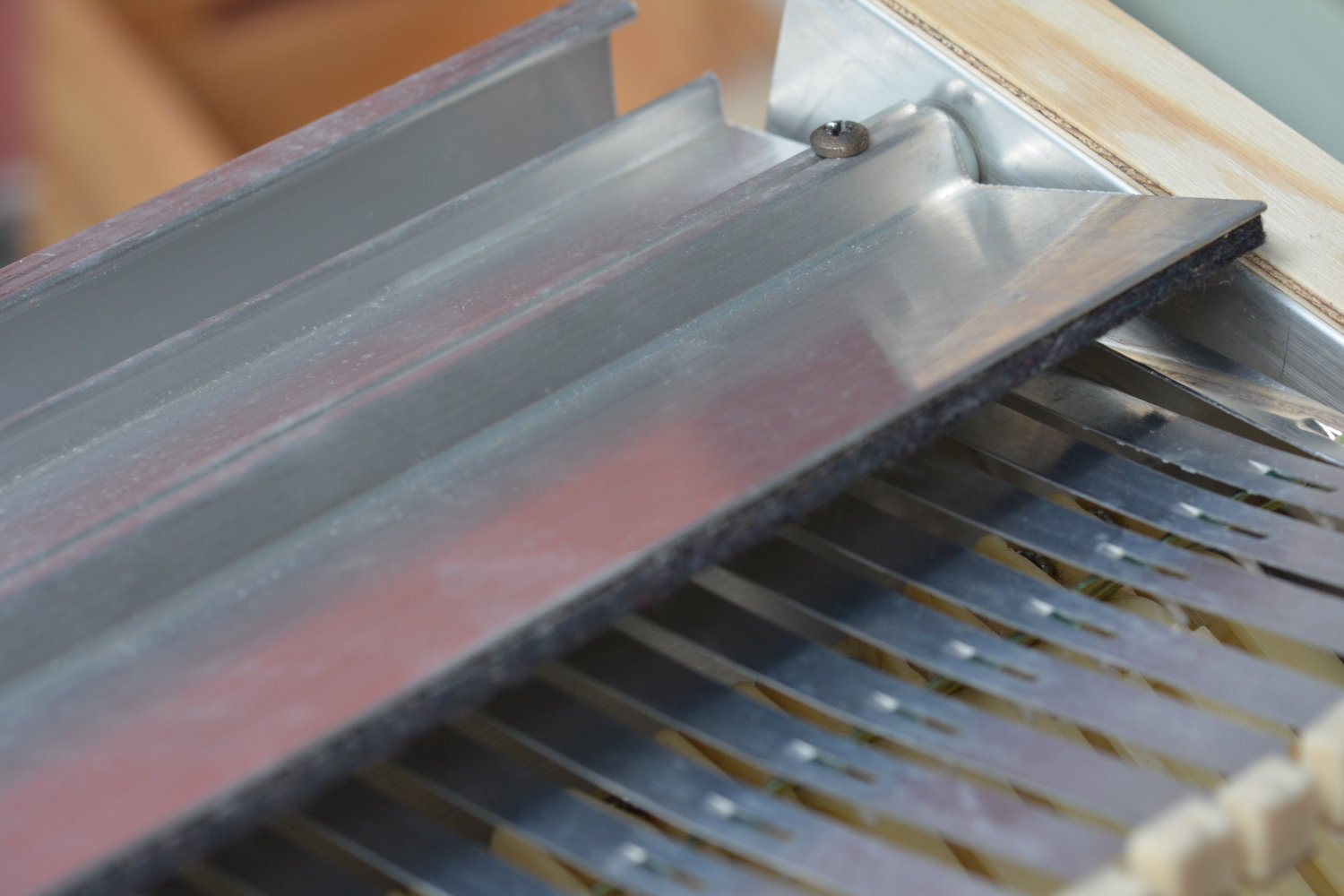 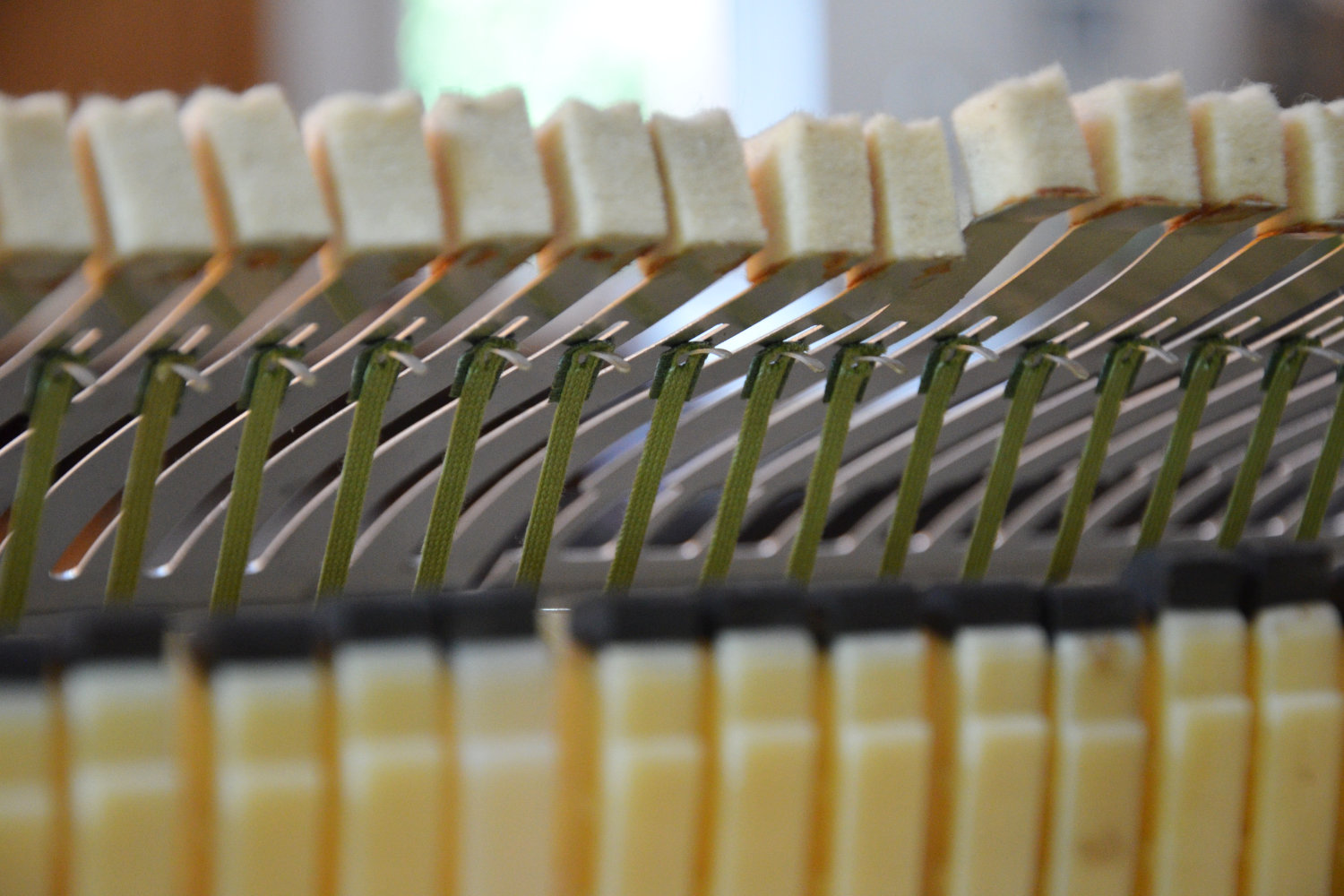 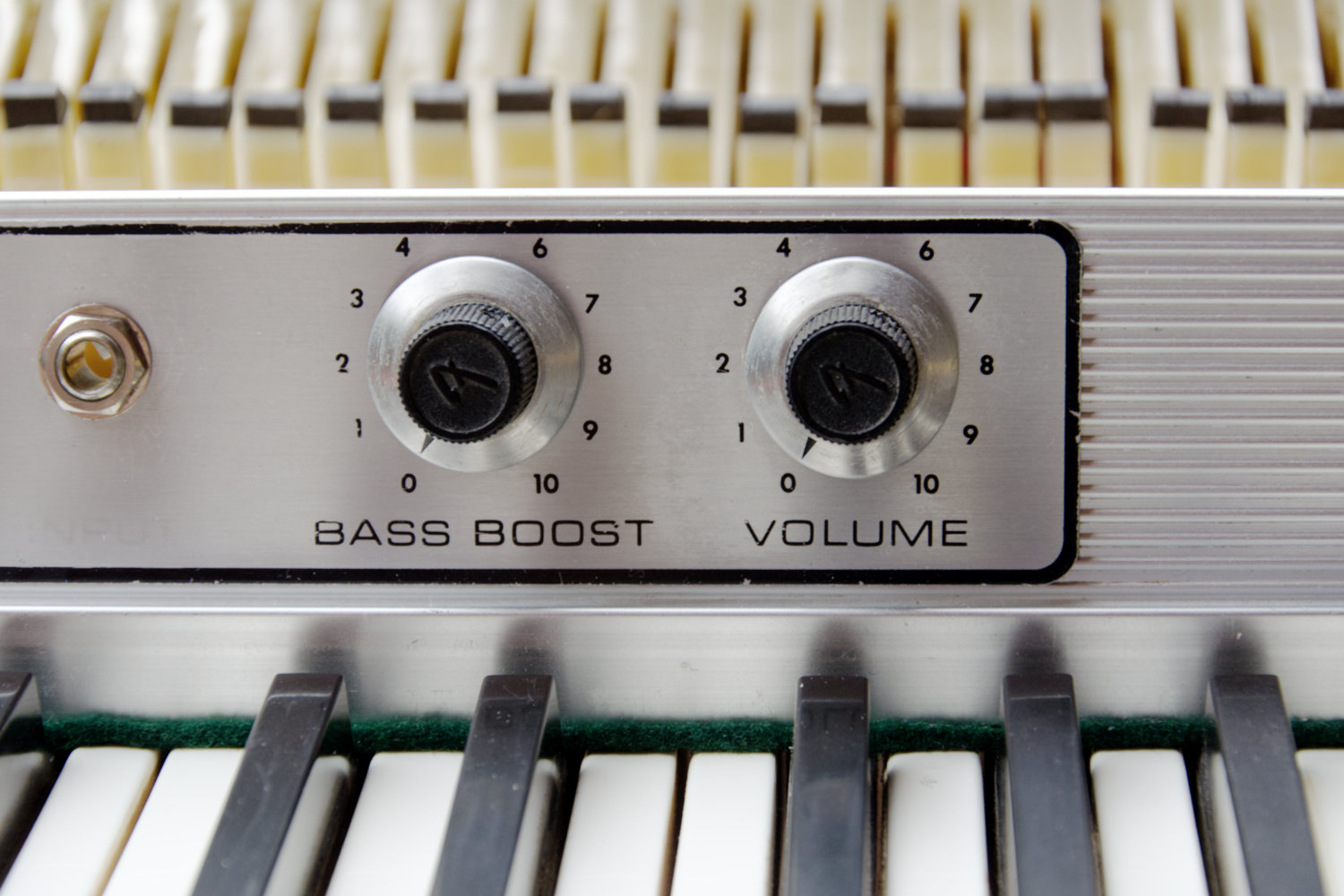 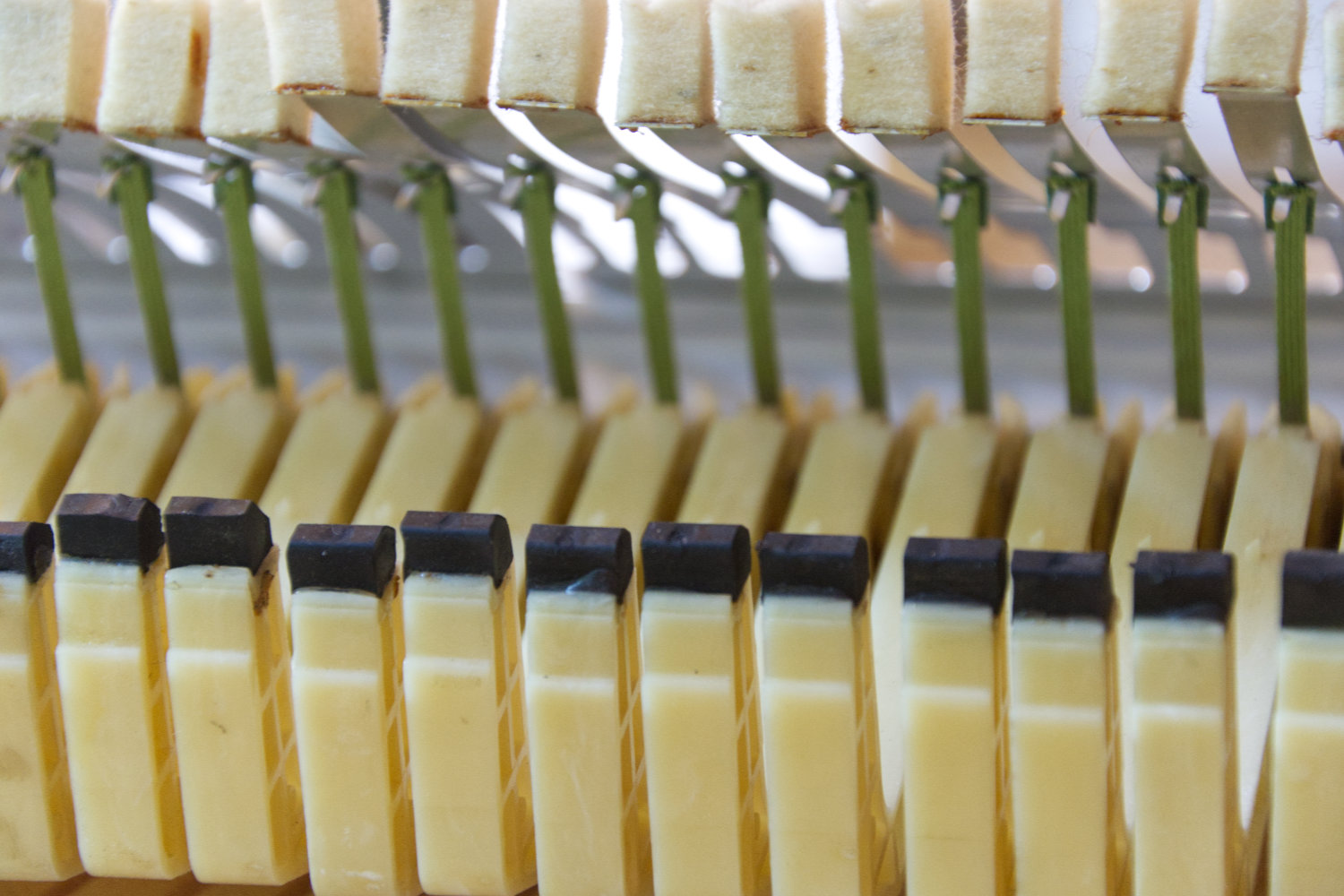 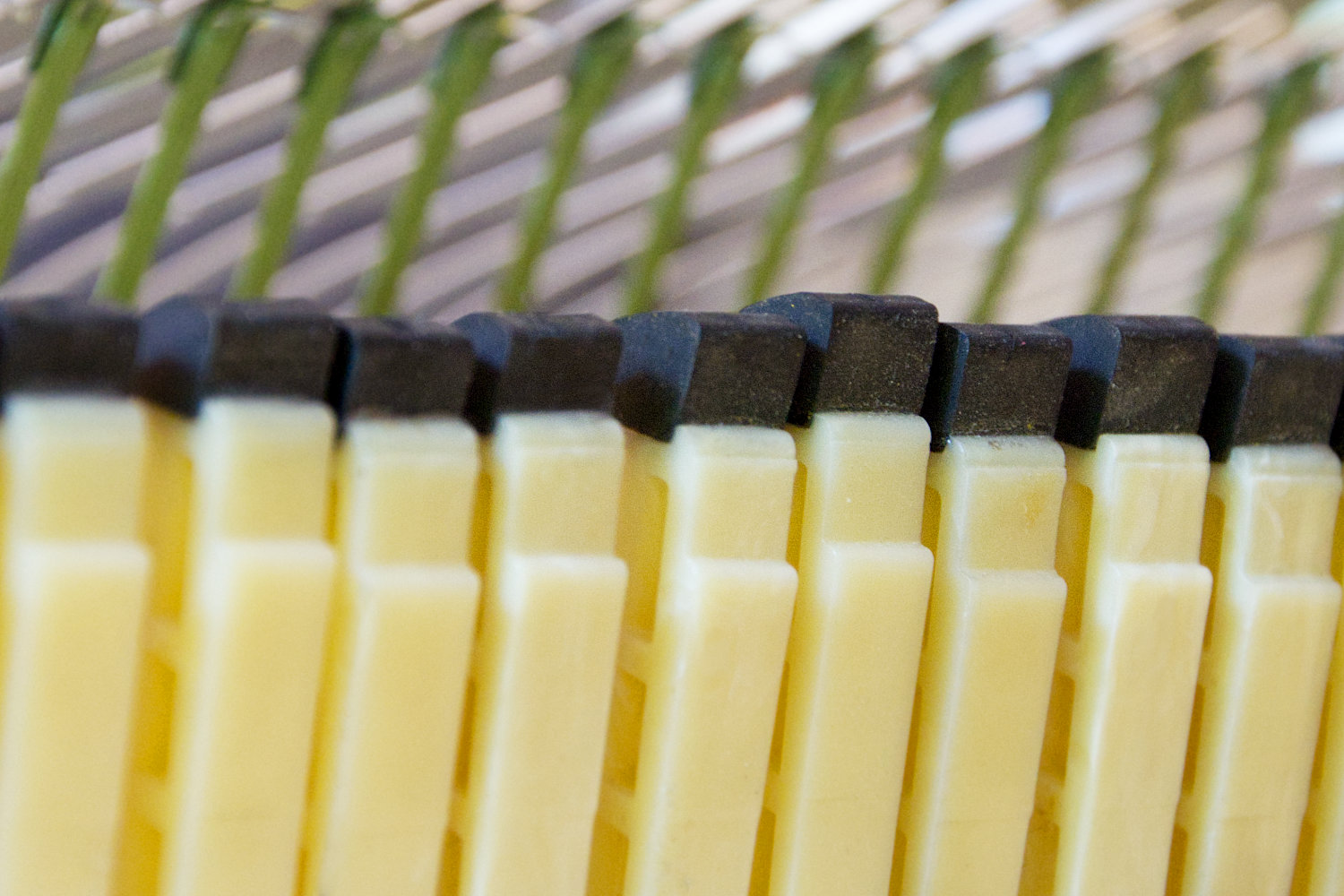 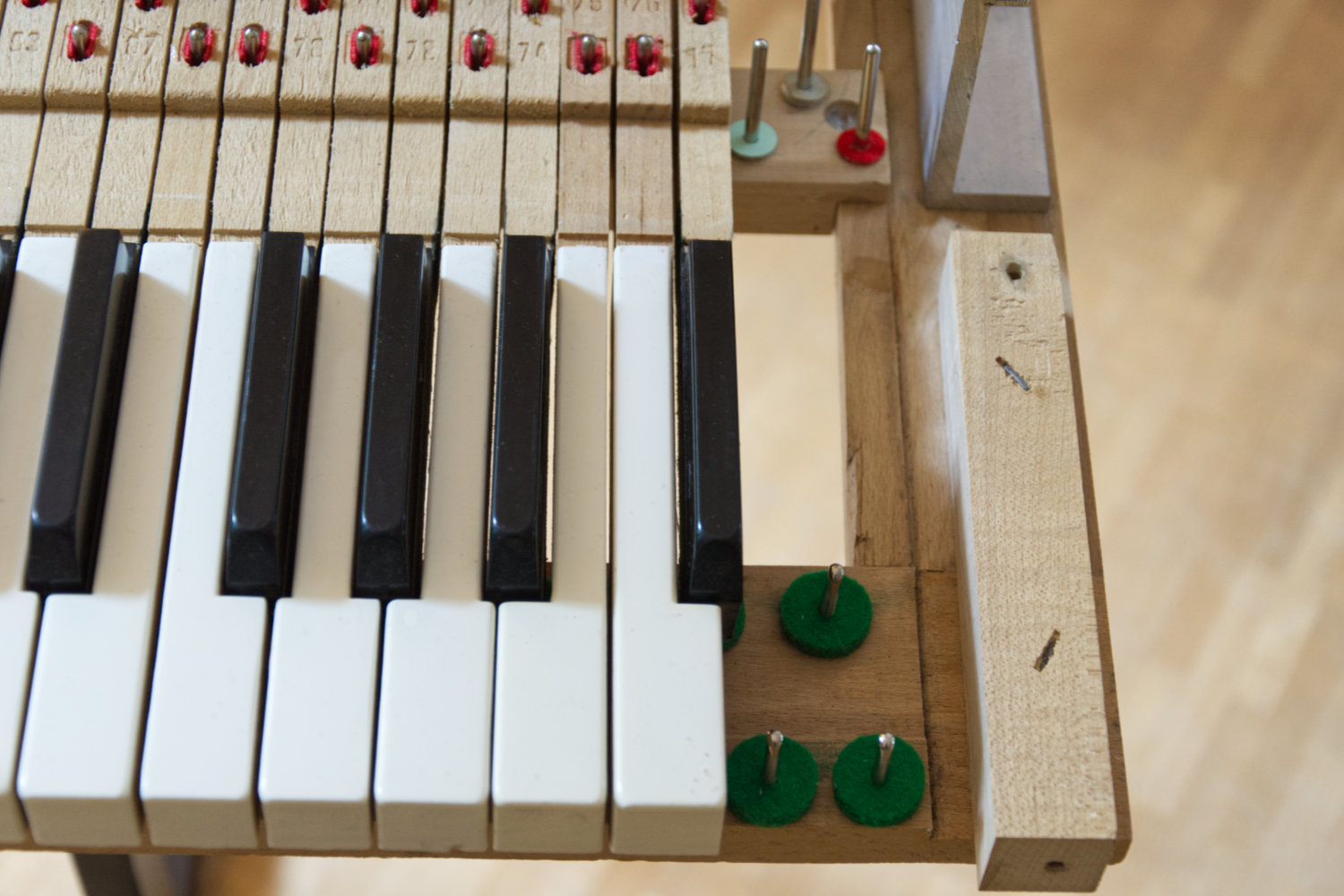 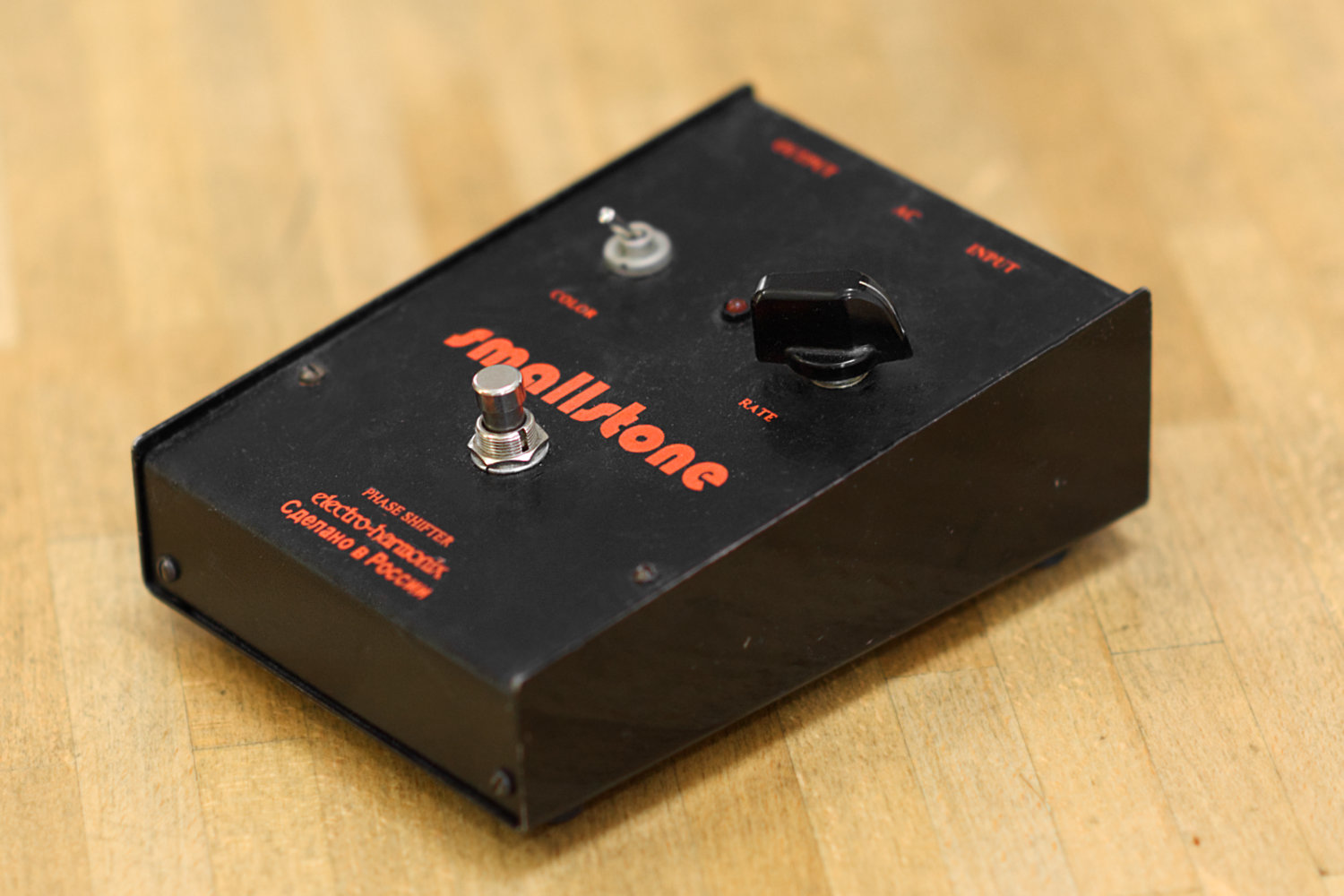 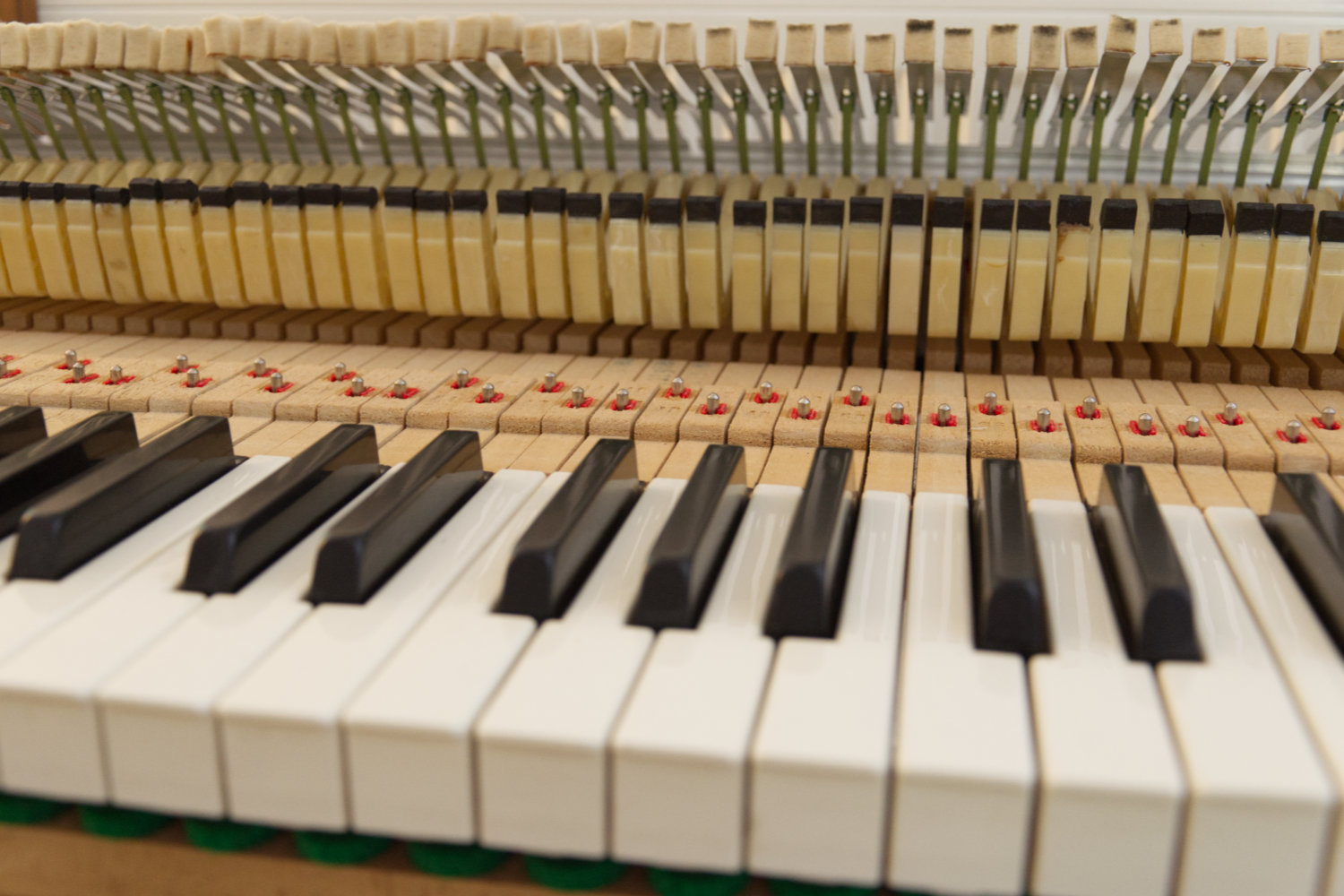 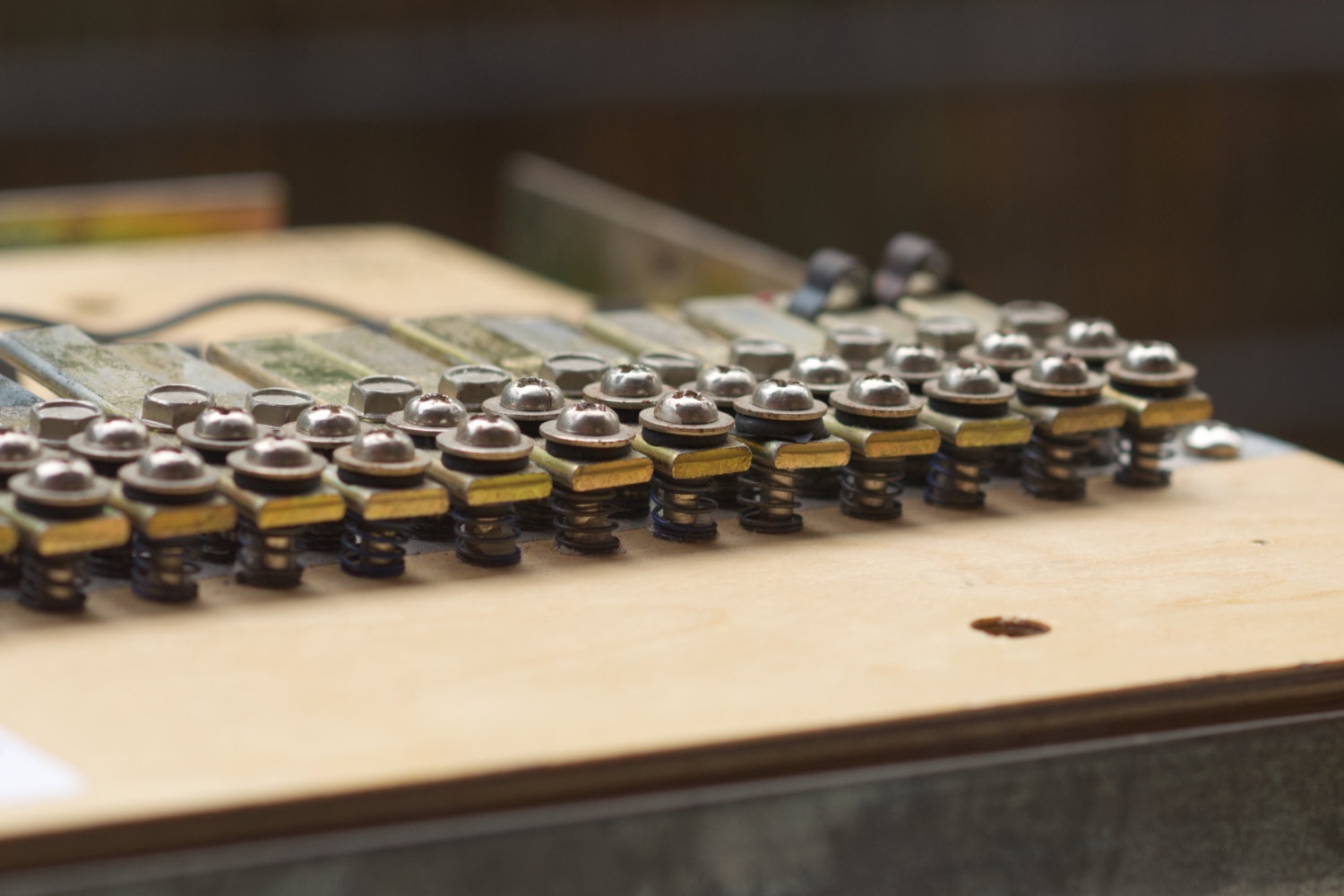 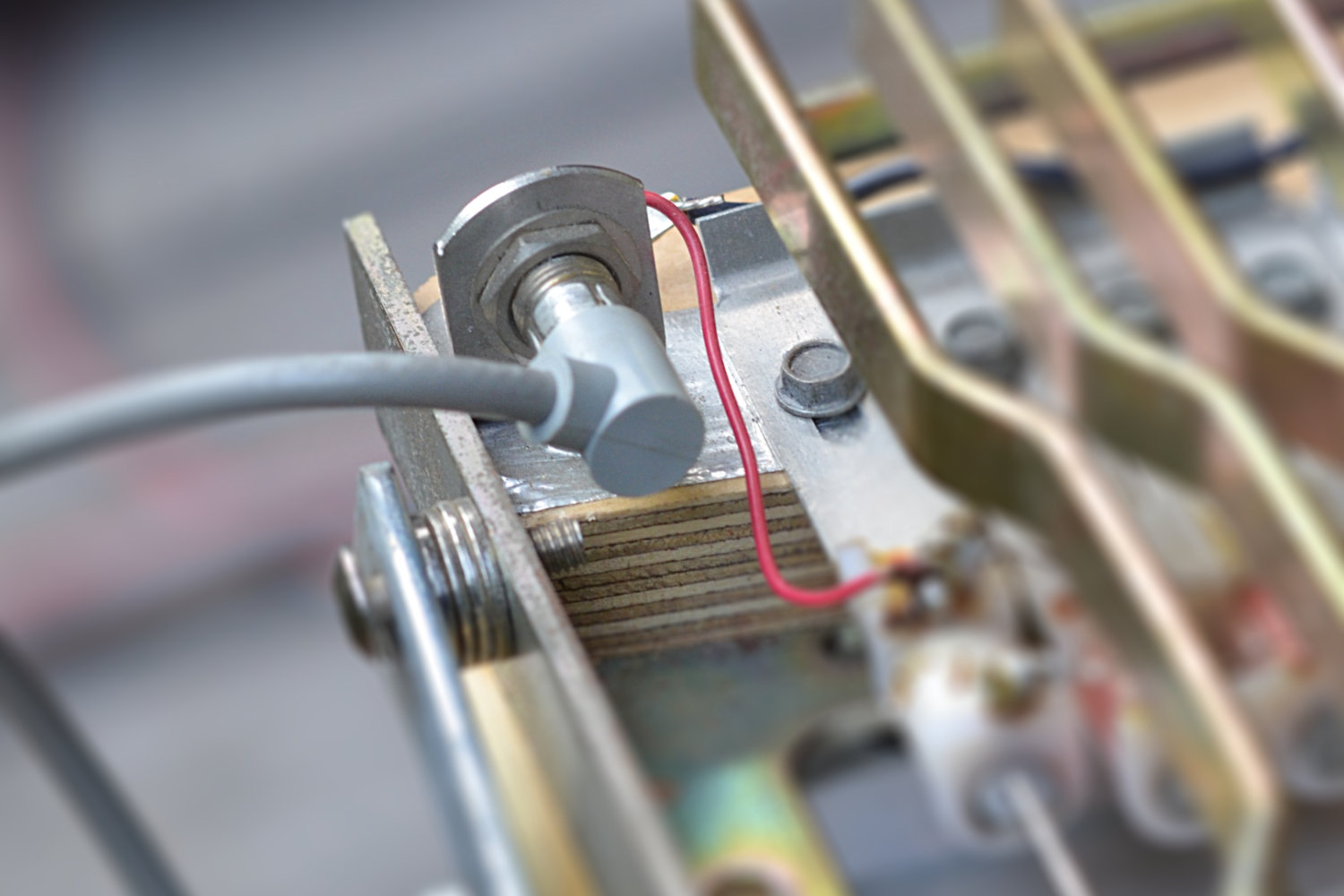 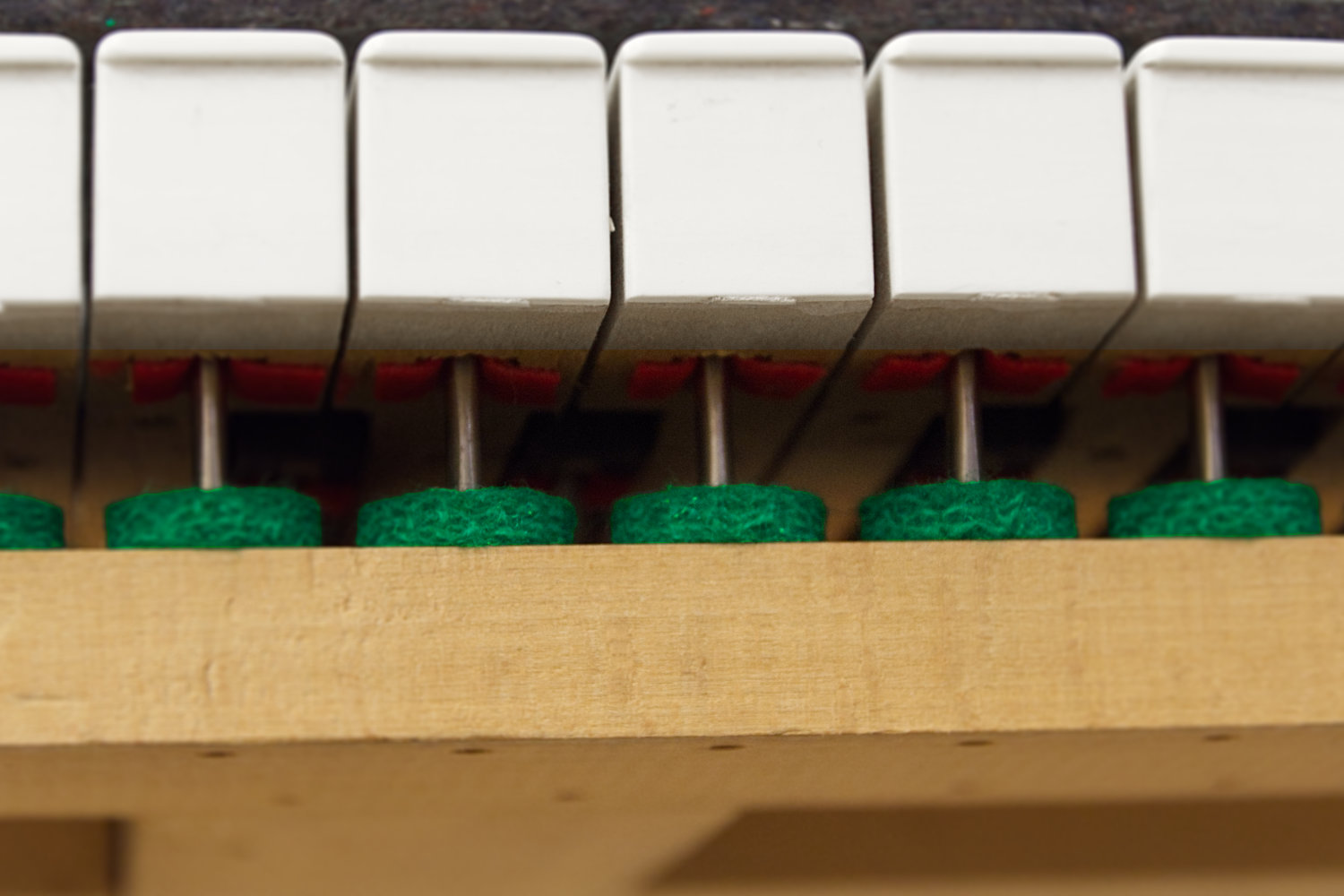 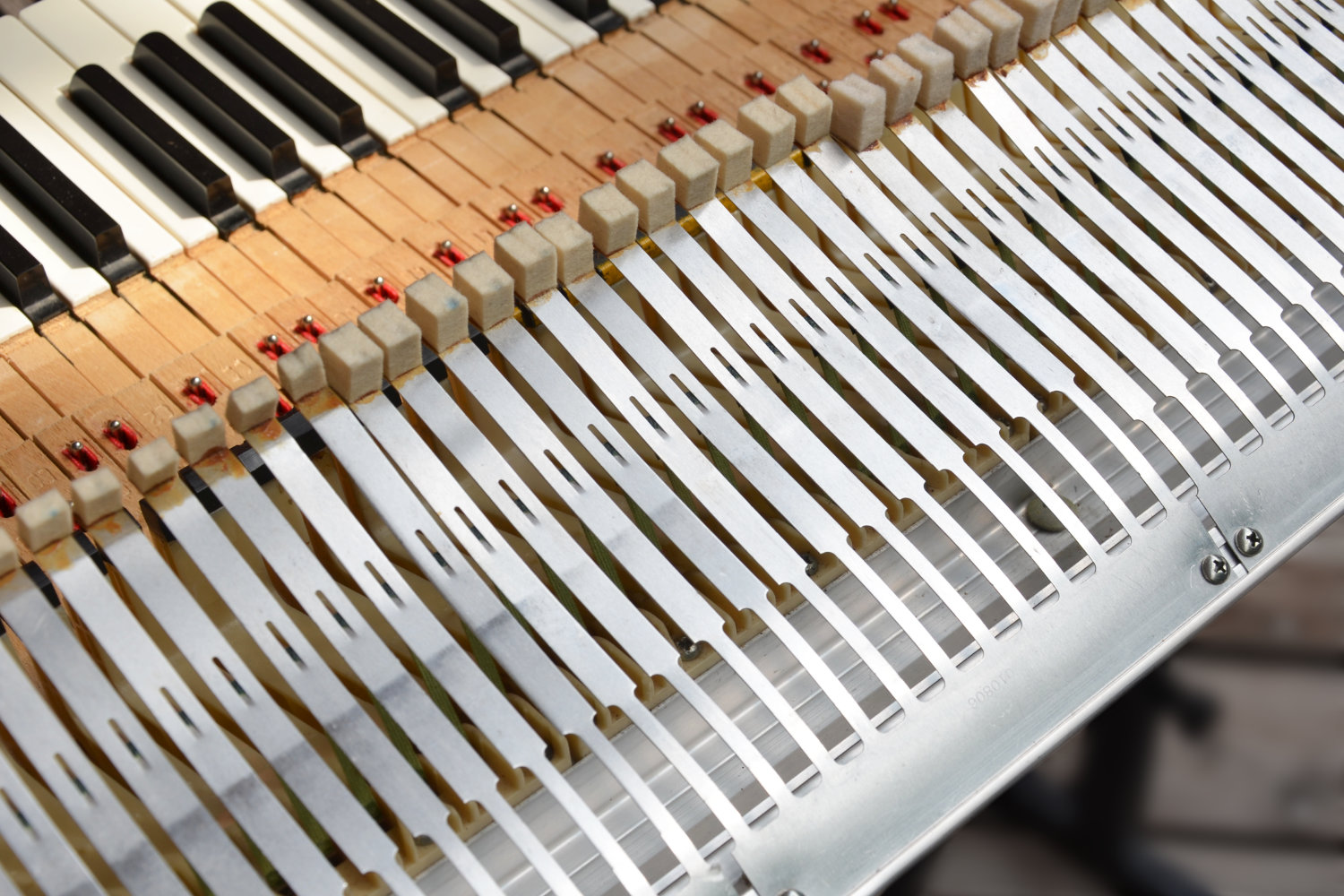 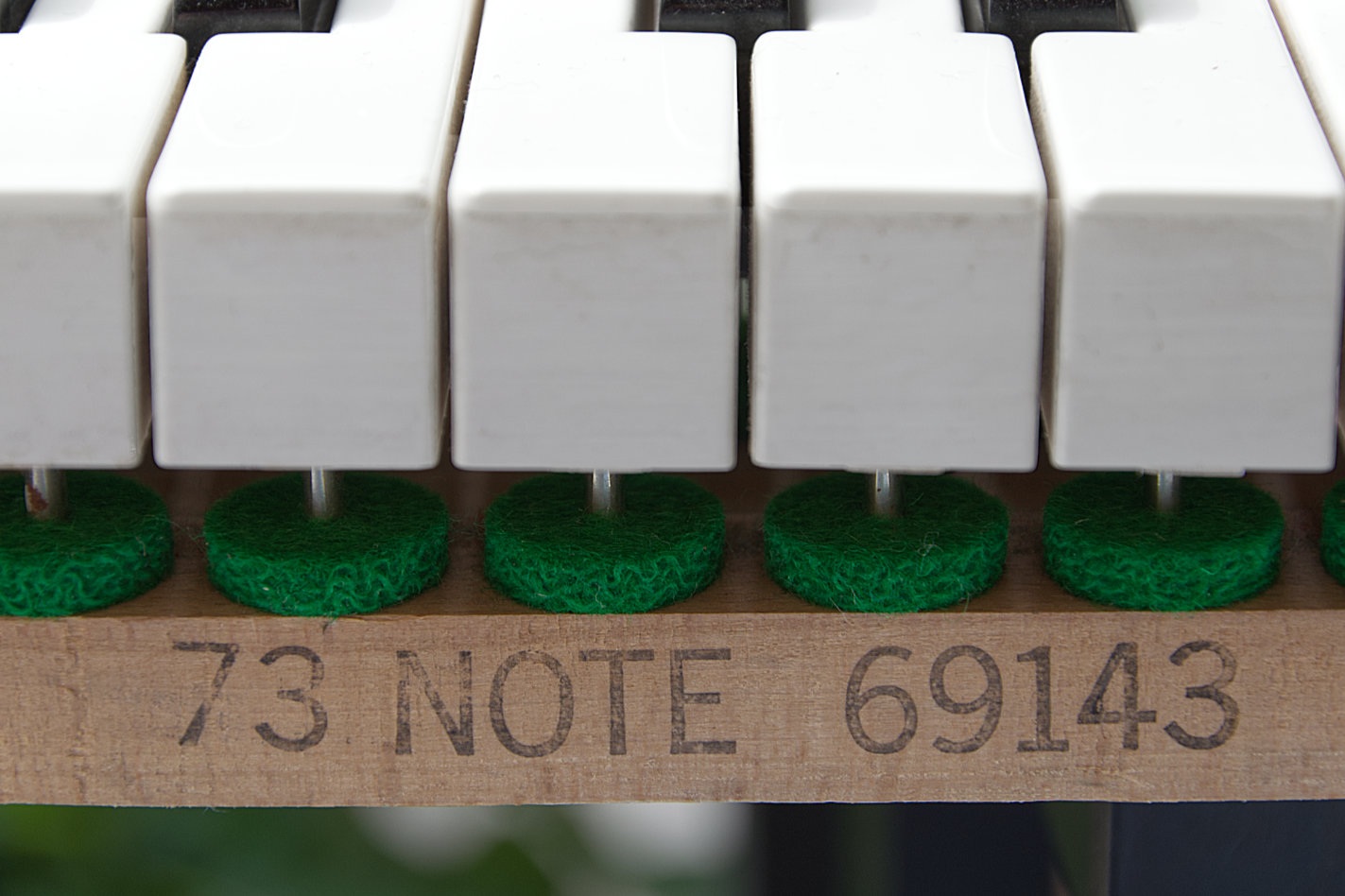 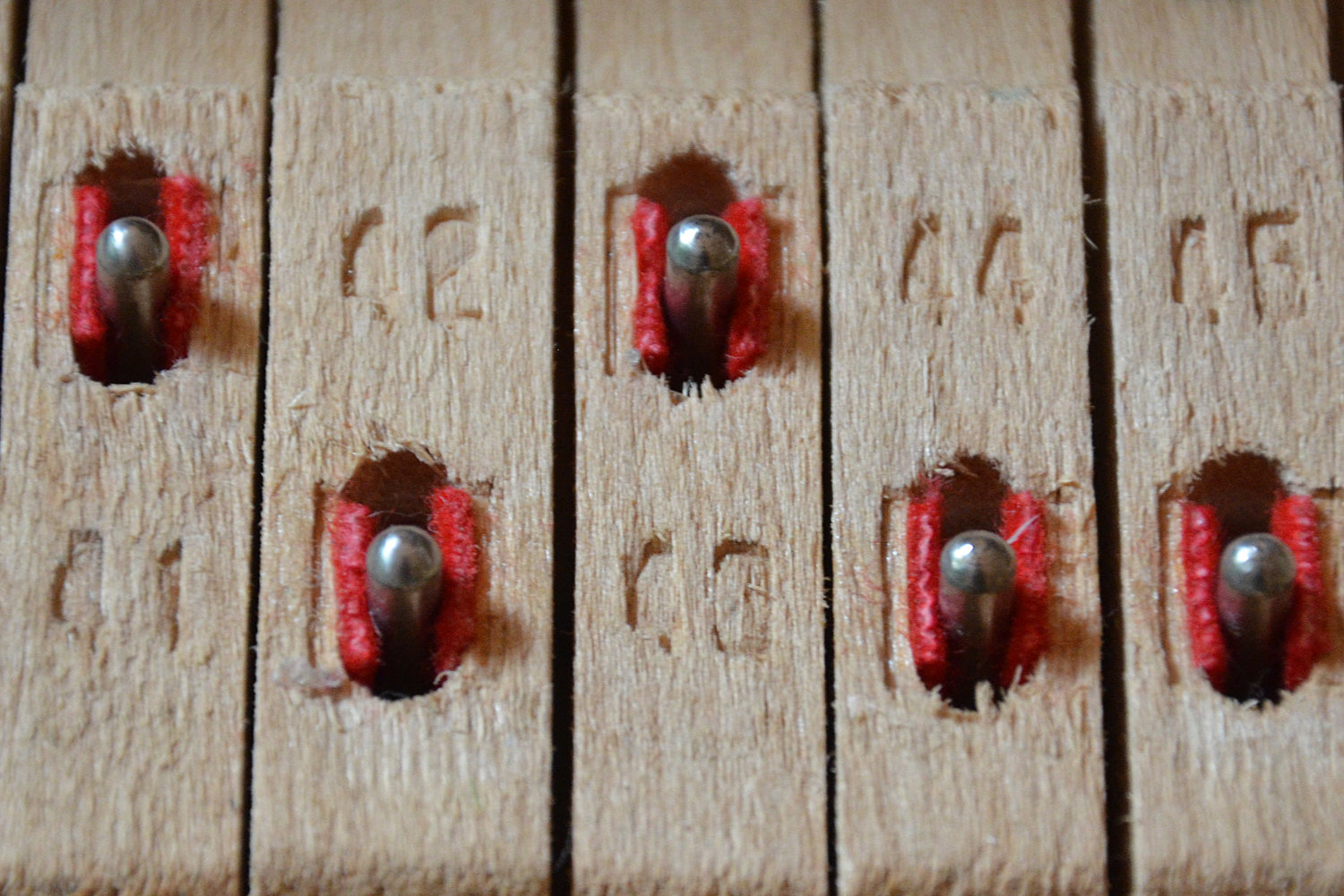 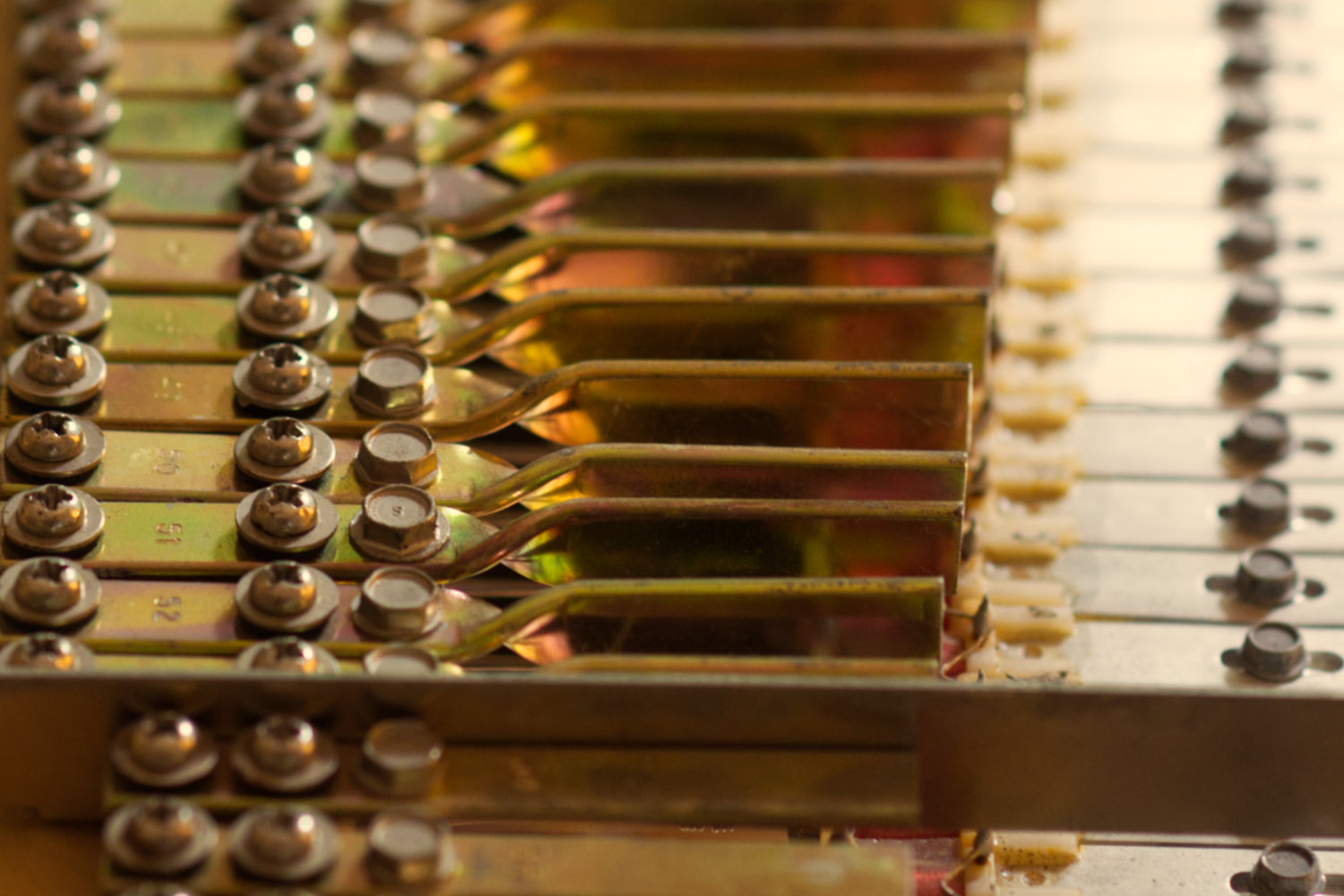 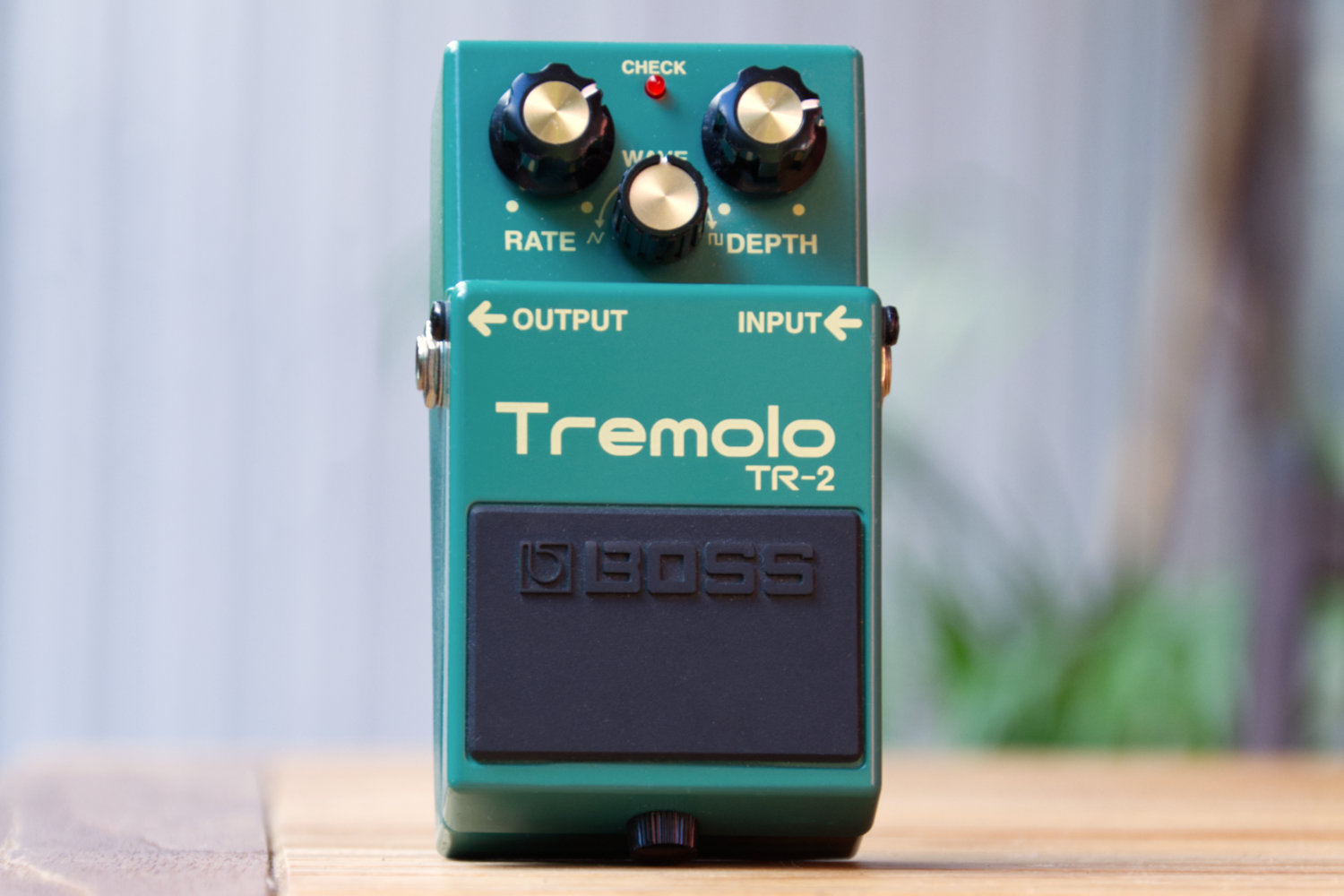 The Fender Rhodes Mark I

The Rhodes Mark I

The Mark I was built from 1975 to 1979
It has wooden keys, plastic hammers and a round top

The Mark II was built from 1979 to 1983
It has plastic keys, plastic hammers and a straight top

The Major Key 54 was announced but only prototypes have been built. It was never available. It was built with new parts (manufactured using the original Rhodes factory tooling) and new/old stock leftover from when the factory closed.

VintageVibe offers a Rhodes piano with modified hammers and a new case.

The Rhodes Mark VII was announced at NAMM 2007. But only a few pianos were sold, manufactured in California.

After several years of silence, in 2021 the Company is now based in the United Kingdom and is called 'Rhodes Music Group Ltd.'
They want to continue building Rhodes pianos